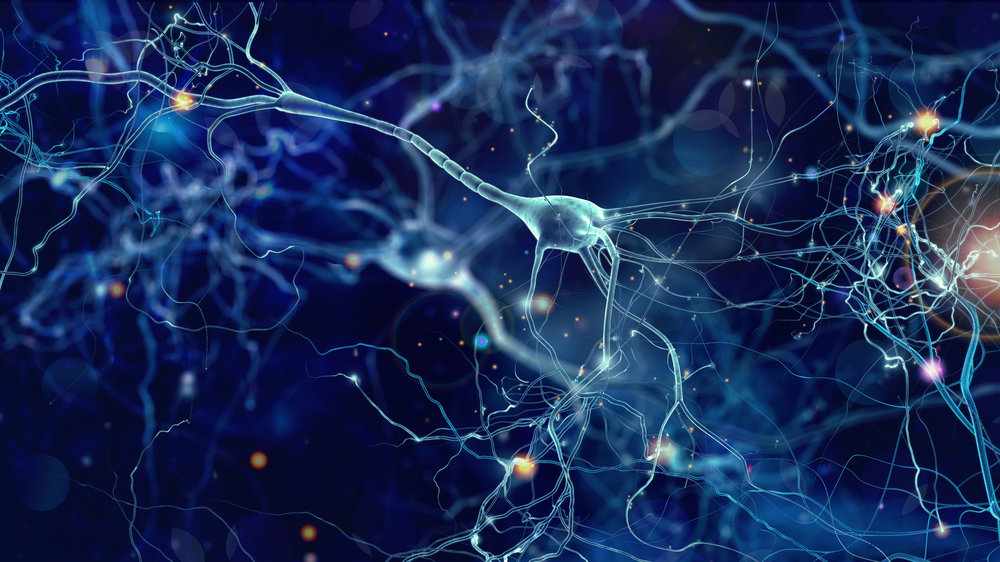 Vagus nerve stimulation (VNS) is a type of neuromodulation.

It is designed to change how brain cells work by giving electrical stimulation to certain areas involved in seizures.

Research has shown that VNS may help control seizures by:

In the newer VNS models (AspireSR® and SenTiva), a fast increase in heart rate can be picked up. This triggers an extra burst of stimulation to help stop these seizures.

These models may be especially helpful for people who are not aware of when seizures happen, if seizures are not witnessed, or if seizures occur at night.

This therapy does not cure epilepsy. It’s designed to help control seizures by lessening the number and severity of seizures.

Initially, people with VNS had an average decrease in seizures by 28% in the first 3 months. A review of 65 people who had VNS for 10 years or more, showed improvements in seizure control over time. Seizures decreased by 36% after 6 months, 58% after 4 years, and 75% by 10 years after the VNS was placed.

Other ways VNS may help people were reported in a study of 112 adults with focal epilepsy that did not respond to medicines.

People were placed in two groups:

2) No VNS but received best medical practice. Information was collected over a 1-year period.

Results of this study showed:

This blogpost was provided for your attention by Kairy, to receive similar articles, and to know more visit their website and join the Facebook Group “Kairy Medical Diary App“ which was founded in the hope of creating a close community of like-minded people who can support one another, share advice, knowledge and personal experiences; especially during these tough times we are all facing, where fear and depression are on the rise. 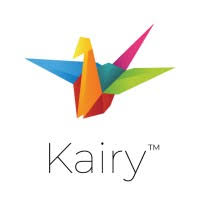