We are researchers, clinicians, parents, educators, advocates and individuals with autism who seek to improve the communication and collaborations within our autism community in the Metro Atlanta area.

The Atlanta Autism Consortium was founded in 2008 by Dr. Gregory D. Abowd, a Professor at Georgia Tech and parent of two sons with autism. He brought together a group of researchers working in diverse areas relating to autism and belonging to the various Atlanta academic institutions, including Georgia Tech, Emory University and Georgia State University, as well as relevant clinical and research organizations based in Atlanta and connected to autism, including Children’s Healthcare of Atlanta and its newly acquired and renamed Marcus Autism Center, the Centers for Disease Control and its National Center for Birth Defects and Developmental Disabilities (NCBDDD), the Yerkes National Primate Research Center, and the Emory Autism Center.

Initially, the goal of the Consortium was simply to build familiarity among various stakeholders and to create a forum where various topics of interest could be discussed openly and the research community could begin to appreciate the value of its diversity. Two important outcomes resulted within the first year of the AAC. First, through the encouragement of Children's Healthcare of Atlanta, the Consortium was asked to assist in defining a long-term vision and research plan for the newly acquired and renamed Marcus Autism Center. The Consortium played an instrumental role in defining what the Marcus Autism Center could do to improve its research and clinical impact, culminating in the commitment to recruit an internationally renowned leader, Dr. Ami Klin. Second, and spurred by regular open monthly meetings, our informal membership began to expand to include teachers from public and private schools, therapists and other clinicians, families, and individuals on the autism spectrum. What began as a communication forum among researchers was recognized as having value to the whole community connected to autism.

Open hours today: By appointment only 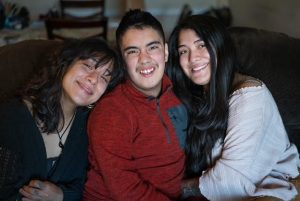 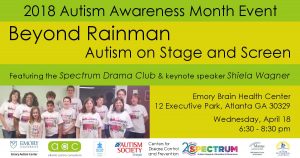 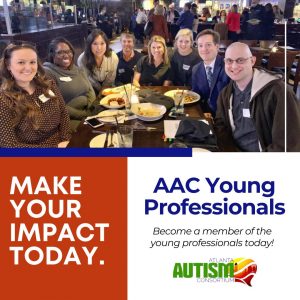 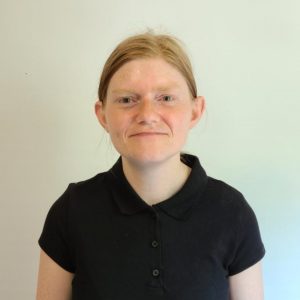 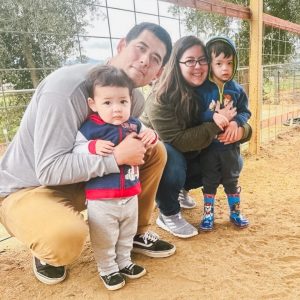 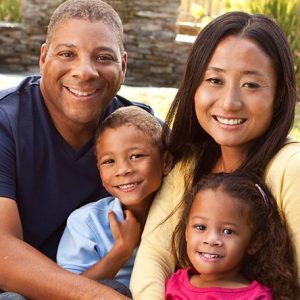 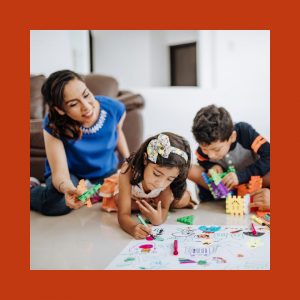