Philippine National School for the Blind

The Philippine National School for the Blind (PNSB) is a government learning institution that caters educational services to learners with visual impairment who are of school age. It is a special school of the residential type as its students reside in a dormitory inside the school campus while attending to their schooling during school days. PNSB used to be a component unit of the then-called School for Deaf and the Blind which was established in 1907 by Ms. Delight Rice, an American Thomasite which was also the very same year that formally marked the beginning of the special education program in the Philippines.

Considering, however, the district differences in educating the deaf and the blind student specially in terms of instructions, communication modalities and specialized learning needs, efforts got under way toward the inevitable separations of special education program of the blind from that of the hearing impaired. PNSB came into existence and became a fully independent school on July 10, 1970 by virtue of the passage of R.A. 3562 entitled “AN ACT TO PROMOTE THE EDUCATION OF THE BLIND IN THE PHILIPPINES.”

As  the country’s pioneer and leading exponent in the education of visually impaired Filipino children, it serves as the pilot educational resource and service development center for the ultimate  integration of the visually limited into the mainstream of the social spectrum. It is charged with the task of catering the educational needs of the blind as an integral part of General Education with specific role of taking active participation in the nation building through the transformation of the blind youths into productive citizens of the country despite their unique deviation from so-called average. 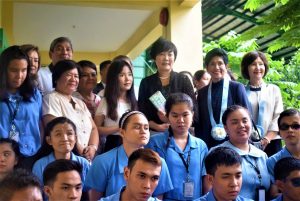 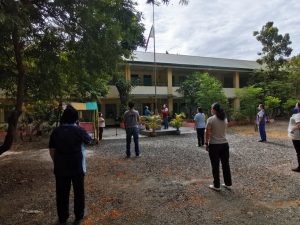 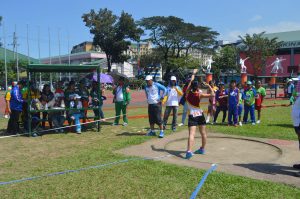 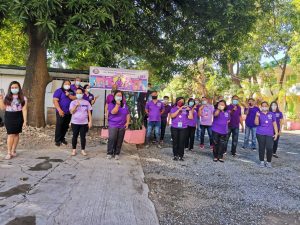 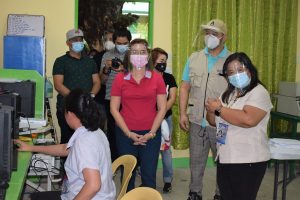 Santosh means contentment. We are a bunch of dedicated and inspiring ordinary people making an extraordinary…